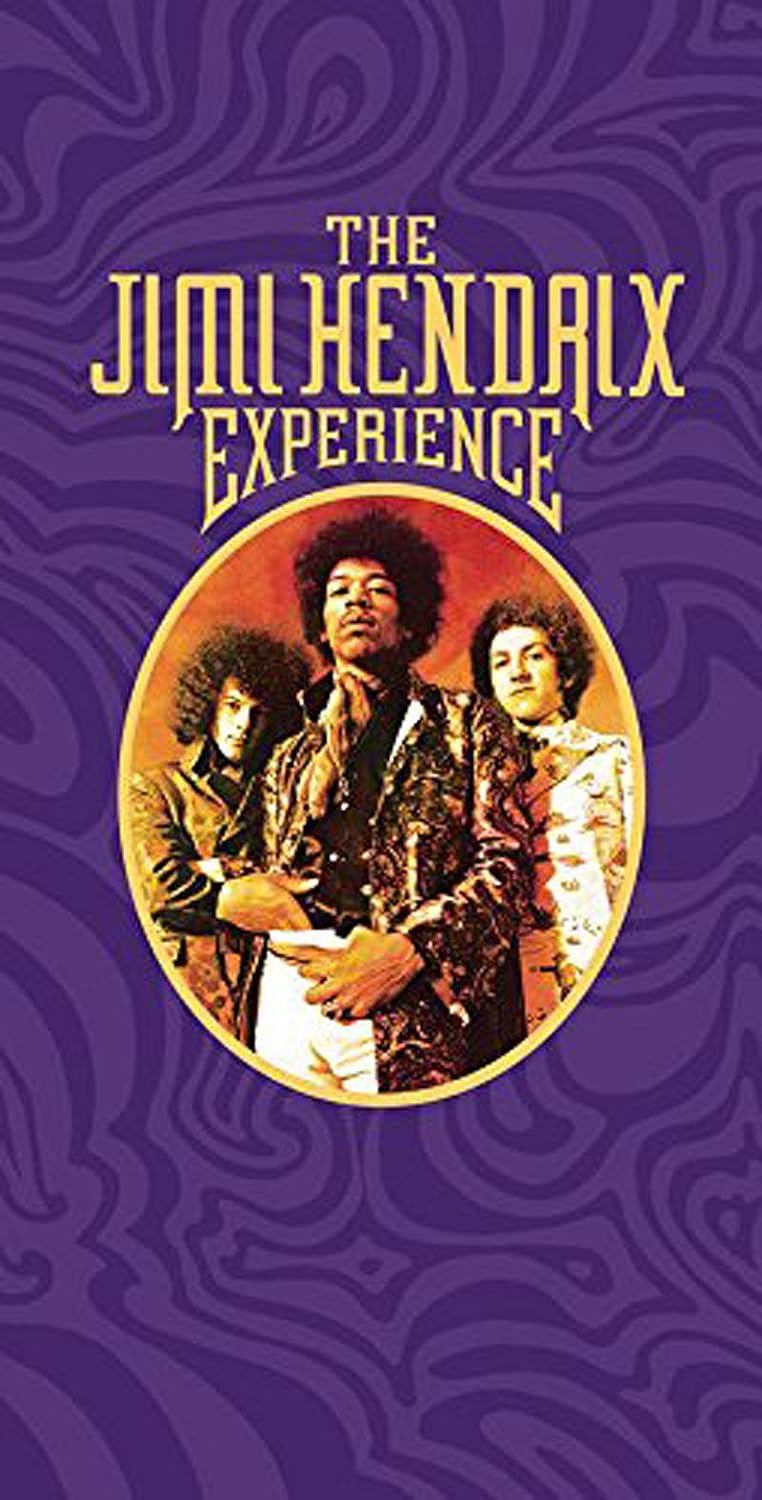 This 4-CD set consists ENTIRELY of unreleased/unavailable Jimi, both studio and live performances amounting to (gulp!) over four hours and 56 tracks! There are four newly discovered songs never heard anywhere else, plus alternate versions of such Hendrix favorites as Purple Haze; Hey Joe; Stone Free , and an instrumental version of Little Wing . Then there's the live gems, like a live-in-France 1967 rendition of The Wind Cries Mary , and live-in-the studio rehearsals, like a crushing rendition of Gloria done in Hollywood in late October 1968.

"h3"Amazon.com "p""Man, we don't fish or go bowling like other people do," Jimi Hendrix would say to bassist Billy Cox. "We make music, and this is fun." This remark explains how a man with three official studio albums could have produced so many compelling outtakes and oddities in a mere four years. To be sure, some of the alternate versions of the classic cuts across these four CDs are simply historical curiosities included to illustrate the development of a song. But the collection is also packed full of revelations. Two 1966 live recordings from Paris--from the Experience's fourth performance--show just how early on the magic was evident, while two previously unreleased instrumentals from the "i"Are You Experienced sessions of April 1967 show just how aware Hendrix, bassist Noel Redding, and drummer Mitch Mitchell were of their chemistry. Two songs from the landmark June Monterey Pop performance--including his unique take on Dylan's "Like a Rolling Stone," round out disc 1. Disc 2 finds Hendrix warming to the possibilities of the recording studio, especially once he took over for Chas Chandler at the production helm. Among the highlights are a deeply grooving demo of "Somewhere" from spring 1968, with some particularly supple guitar leads, and the haunting slow blues "It's Too Bad" spurred by jazz organist Larry Young and drummer Buddy Miles (eight months before the creation of the Band of Gypsies). Disc 3 begins with an updated and more dynamic 1969 version of "Stone Free," his first composition, but mostly displays Hendrix's guitar work at its most ferocious and freewheeling. Standouts include unreleased studio takes of "Hear My Train A-Comin'" and "Room Full of Mirrors" (the latter from Billy Cox's first session with Hendrix, heard here in take number 31), plus incredible concert forays into "Red House" and "Voodoo Chile" that were originally released on the posthumous (but powerful) Hendrix in the West. The final disc is in many ways the most interesting, as Hendrix's fusion of rock, jazz, blues, and funk was becoming increasingly luminous. Whereas Hendrix used to use the studio to put finishing touches on mostly formed compositions, by 1970 he was using his free-form studio jams as a wellspring for material. Heard here for the first time, "Cherokee Mist" (with Cox and Mitchell behind him) is a mesmerizing spontaneous creation and "Come Down Hard on Me" is a funky monster. Disc 4 also adds two more cuts from "i"Hendrix in the West, including his spirited run through "Johnny B. Goode." Thanks to his insatiable appetite for playing music, Hendrix crammed a career's worth of development into a few short years, moving from fiery psychedelic blues-rocker to soulful and brilliant musical synthesizer. Still, judging by the arc that's deftly traced across these discs, Hendrix's best music was still to come. At times, all this "extra" Hendrix material seems like a small consolation for all the music he did not get to make. But boy, we'll take 'em. Thankfully, he didn't fish or bowl like other people do. --Marc Greilsamer

Get the advice you need. Check the latest COVID-19 restrictions before you travel. Learn more

It’s not too late to get away, with deals on stays all through 2021

Connect with other travelers

Get inspiration for your next trip

Revel in the eclectic energy of this centuries-old Caribbean capital.

We found seven of the best locations to go up, up, and away.

Five destinations for an unforgettable babymoon

Make the most of the temporary peace and quiet in these tranquil locations.

From chaotic racer slides to calming saunas, there’s something for everyone.

48 hours in Tokyo for every traveler

The perfect itinerary for a two-day trip around Tokyo – for every type of explorer.

Booking.com is part of Booking Holdings Inc., the world leader in online travel and related services.

We have more than 70 million property reviews, all from real, verified guests.

How does it work?

If you booked through us and want to leave a review, please sign in first.